Guys – It’s time for one of my favorite activities — family movie night!

Feature film correspondent, movie critic and loyal supporter of the Elaine Turner brand, Tara McNamara is back! Last week the Family Flick Chick mused on travel movies and this week she’s got more awesome recommendations appropriate for the whole famn-damily.

What a great list with tips to boot, but I expect no less from this movie pro. I don’t know about you, but I see some Aristocats and Raisinets in my family’s very near future. 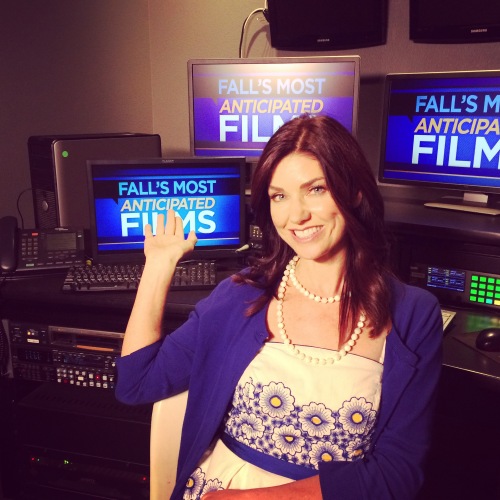 ET: What films do you recommend for family movie night, that both kids and adults will enjoy?

TM: All you need for a great family movie night is a film that entertains everyone in the family, a huge bowl of popcorn, and cell phones turned off for 90 minutes. But, to make an incredible family movie night, up the ante. Thanks to Pintrest and 5 million mommy blogs, ideas for doing something extra are now easy to find. Here are 10 movie recommendations from my family to yours:

The Aristocats (1970). The film about a pampered Parisian feline family catnapped to prevent them from inheriting millions wasn’t just my favorite film as a child, it became the favorite film of all of my children. The music is so catchy (“everybody, everybody, everybody wants to be a cat!”) and it may just serve as an intro to jazz (Maurice Chevalier and Scatman Crothers contribute to the vocals.) Craft idea: the kittens do some paw-painting, so do some finger painting after the film! Food idea: The film actually shows the villain butler step-by-step making a cream soup for the kittens that will knock them out – you can make this same recipe (Crème de la Crème ala Edgar) at home (minus the sleeping pills of course) that just might assist in getting your little ones to go to bed after movie night is over.

Double Feature: Back to the Future (1985) and Back to the Future Part II (1989). Go back to 1985 and 1955 with this Michael J. Fox classic that’s a solid bet to entertain children, tweens, teens, parents and grandparents. Watching the second film is even more of a hoot (and leads to a fun post-movie discussion) because Steven Spielberg nailed that we’d be living in an era of innovative tech, but sadly, floating hoverboards and self-tying shoelaces haven’t quite happened yet. Serve Tab, peanut brittle, milkshakes and red and green pizza! 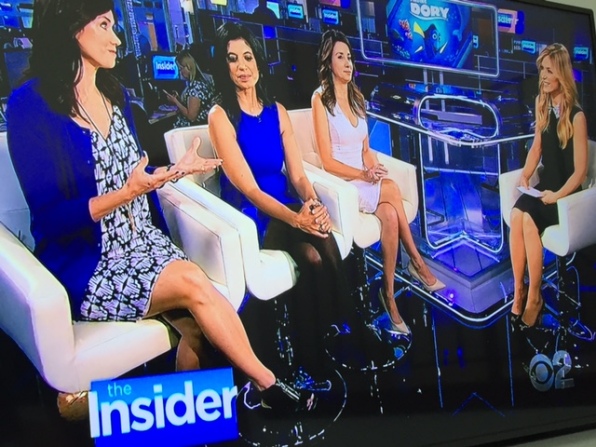 Rio (2011). With the Summer Olympics taking place in Rio de Janiero, this animated comedy about a blue Macaw who is birdnapped while visiting the bustling Brazilian city is the perfect primer. Director Carlos Saldanha told us how important it was for him to depict his hometown accurately, so it’s all there: the enormous Christ the Redeemer statue, Carnavale, Brazilian beach booty, the beautiful jungles…and the crime and poverty. Snacks don’t have to be Brazilian, it can be anything tropical, fruity, or brightly colored.

Click (2006). Thanks to Pokémon GO, my kids’ faces are buried in their phones even more than usual. This Adam Sandler family film is one of my all-time favorites and is more relevant now than ever before. Made before YouTube, Netflix and smartphones, it’s about a career-focused man who gets a magic TV remote that allows him to fast forward through the boring parts of life. Of course, it’s really about living in the present – a great message for all members of the family who get sucked into their devices.

Frozen (2013). I know, I know, you’ve seen this ice princess movie a million times – and that’s the very reason my 5-year old includes it on his must-do movie night list. Rent the sing-along version and the movie becomes interactive as the entire family belts out “Let it Go” and “In Summer.” Treats? Where do you start? Snow cones, of course, and build your own edible snowman with GIANT marshmallows, pretzel sticks, chocolate chips and orange Jelly Bellys for Olaf’s nose.

Babe (1995). Call this The Secret Life of Farm Animals. So many wonderful family films revolve around the live-action animals “speaking,” but this classic from George Miller (yes, the same guy behind the Mad Max movies) is the best. It’s about a sweet orphan pig who demonstrates that kindness and respect are the real keys to success. Food treat: “What’s for dinner?” is more like “who’s for dinner?” on Babe’s farm, so a word of warning: no bacon, sausage, or ham treats for this film!

Superman (1978). The last two Superman movies – Man of Steel and Batman Vs. Superman are not kid-friendly or, for that matter, friendly at all. Back up the time machine to the Superman I believe still wears the cape: Christopher Reeve. What this film holds over the new wave of “dark” superhero movies is that it’s not realistic: Lex Luthor doesn’t seem authentically psychologically demented but rather, a cartoonish megalomaniac; therefore, children can enjoy the fantasy without fear or worry that such a villain exists in real life. Better yet: bring out the action figures and play along with the on-screen action!

Jumanji (1995). A remake is underway with the dream team of Dwayne Johnson, Jack Black and Kevin Hart, so make a movie night of the original! The concept is out there: two siblings find and start playing a board game only to realize the game is playing them. This film still really works and is completely engrossing…from the opening scene, all three of my kids were captivated, as was I. You may recall some kids were pretty freaked out when this film was in theaters, but those 90s-era special effects don’t stand up today and on a smaller screen, are far less frightening. I swooped my little guy out of the room when the bats chase a little girl, but the rest of it I think is fine. After the film, pull out the board games and play…if you dare!

Judy Moody and the Not Bummer Summer (2011). Have your kids already hit the “I’m borrrrrredddd” summer doldrums? Entertain them while secretly providing them inspiration! Third grader Judy sets out with her little brother and Aunt Opal (Heather Graham) to have the summer of her life. The movie shows kids, if you want to have fun, you have to make it yourself…like creating clubs, creating Guerilla Art, and tracking BigFoot. Fun food game to play with the film: I Ate Something Gross!

Men in Black (1997). Alien movies never get old and they never get more clever than this spin in which government agents are charged with keeping aliens in line and under wraps. It’s funny, it’s imaginative, it’s action-packed, and it’s just a little too scary, a little too violent and a little too profane for younger kids, so keep this one to tweens and teens. Serve: green jello. Wear: black sunglasses.

ET: Any tips for a fun and enjoyable family movie night or final thoughts on kids, movies and summer?

TM: Movies present an extraordinary opportunity to parents: two hours of relaxing entertainment which can open up imagination, perspective and discussion. Summer offers a more flexible schedule, so take advantage to create a weekly movie night with your family. Even better, create a theme for the summer. For instance, my 15-year old and I are doing a weekly 80s Movie Night this summer (the idea is to look for and ridicule the terrible “messages” some of those movies convey). Find a theme that suits your family – like movies about summer vacations, a particular destination, AFI’s Top 10 Films ever made, a sport that your child enjoys (there is a never ending supply of inspirational sports films), movies about cats, whatever! With more than 100 years of films to choose from, trust me, you can find movies to work with any theme! And then, have fun!

One last tip: Don’t forget, public libraries have DVDs you can check out for free! 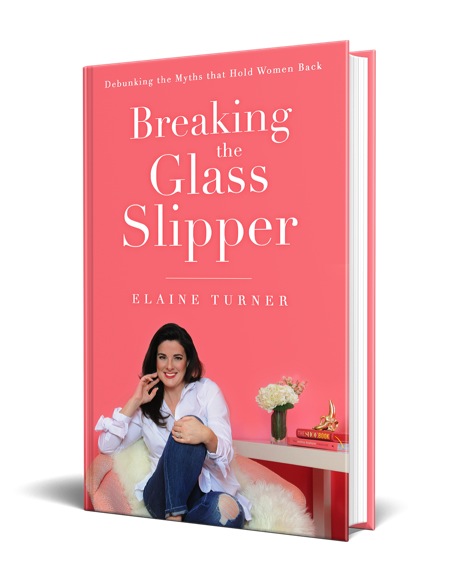